FAIR WARNING this is LONG….but intended to make fun of myself and be funny.  Please try to read it that way and know that I clearly am the butthead in this situation!

Have you ever gotten angry at someone and they haven’t done ANYTHING wrong to deserve it?  This was me on Friday evening. I have went back and forth on sharing this because I am embarrassed of my feelings on the issue but every woman I know and have shared this story with said she would have felt the same way.

Who? Me the butthead

What?  Me getting angry for NO GOOD REASON ( #notproud )

Where?  Whole Foods (that place is amazing to me)

When? Friday after work

Lets start this off with me being at an almost full blown migraine.  That does not help.

We had to go to the grocery store because we didn’t have any food that was easy to prepare.  I got it in my mind that I wanted to pick up challah and orange juice for breakfast and chicken scaloppini and potato latkes for dinner that night.  Orange juice that I want?  NOPE  I am a total snob when it comes to OJ.  I like the Simply Orange Juice Heavy Pulp.  They were out.  I had to settle on the medium pulp (I know, first world problems) which did not make me too happy.  Husband and I begin to bicker back and forth because he doesn’t seem to like my idea of dinner anymore but he has no other ideas, so I go stand behind this lady in line.

Lady in front of me says to the clerk “I want 15 potato latkes…NO, I want them ALL!

The clerk is a bit taken aback but starts to fill the multiple boxes it takes to handle this woman’s loot.

I am in one word PISSED.  Now what has she done?  NOTHING except to stand in line ahead of me and order what she wants.

I am seeing red at this point, the husband returns and I lean over and tell him quietly that the woman in front of me just took ALL the potato latkes.  My husband then tells me there is no challah to be found, my response was not very polite.  “Are you F(*&%^ kidding me?” he gets pissed and walks away.  He said something about not liking me to blowup like that, and especially not in public.

I get to speak to the lady at whole food, they checked and there are no more potato latkes.  She knew I was mad, but I was not mad at her.  Just mad and in pain…when you are judging me on being nasty (I don’t blame you) please allow me to remind you that I was in almost full blown migraine status.  As in head tilted to the side cannot walk straight   I do beg for your forgiveness for being an a$$hole kind readers!

Also another couple who saw me, made eye contact with me, went to the other end of the counter and allowed themselves to be helped ahead of me.  OMG anger is really growing at this point.

So my husband as kind and lovely as he is, he does not like to ask questions or speak to people unnecessarily.  I know that the challah is sometimes available when you just ask the bakery department.

We are walking over to the bakery section and what happens?  Potato latkes lady is in line.  Husband leans over and said she is going to take all the challah.  My response “She better not!”

Well potato latkes lady was not in line.  She just looked like she was and I did get my challah (WOO WOOO!)

I typically am the first person in line out in front of the hubs.  Not this time. I stood behind him.  When she took the aforementioned items, and left the store I told my husband “ I BET SHE JUST LEFT IN THE SUV THAT I WANT TOO!

I should also mention this was sooooo important (rolling my eyes) to me to eat what I wanted because I was about to start low carb-ing on the Monday following this planned meal.

I had all these thoughts on do I publish this incident and have everyone think I am psycho?  NO, do I tell all my friends so they can laugh at me and my ridiculous reaction?  YES and I did.  And believe it or not here was the interesting reaction.  Every woman I told agreed with me and said that it would have driven them crazy too. Husband was very amused, and one male friend said her behavior was inconsiderate and another one said that she didn’t do anything wrong at all.  Thing is, I agree with them all.  But at the end of the day I was being the butthead.

Here is the really crazy part….I’m still very annoyed with all of this.  I wanted my dinner the way I wanted it and Friday dinner wasn’t so great without it.  Guess I need to learn how to make potato latkes in the near future.

I am not proud of this behavior.  I just also understand this seems to be kind of a universal for women to really be angry over situations like this.  I guess sometimes we all need to be reminded that even if the person takes all the stuff we want, they aren’t out to get us, they are just doing their own thing.

Just curious …. have any of YOU gotten angry over something that you really had no real right to get angry over?

Who am I? I am a woman in her early 40s. I have two fur children, and have been married almost 18 years. I have a budding love of fashion, I have a strong love of cooking, and am working on shrinking the size of my ass. Yes, I said ass, this leads me to the fact that I may not always be politically correct, but I never mean to harm or offend. Please stick around, you may get a laugh, or five. Read More… 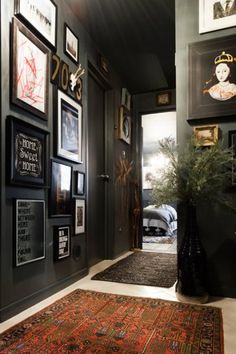 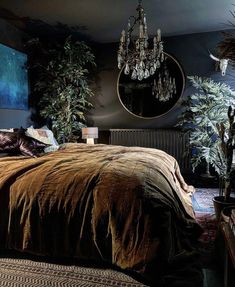 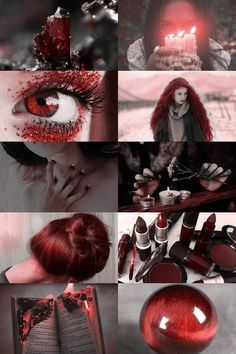 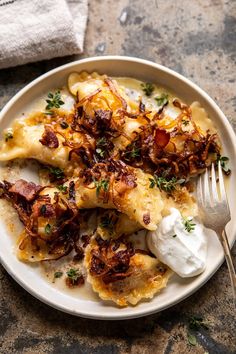 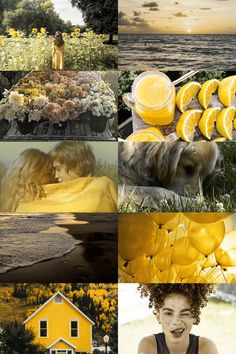 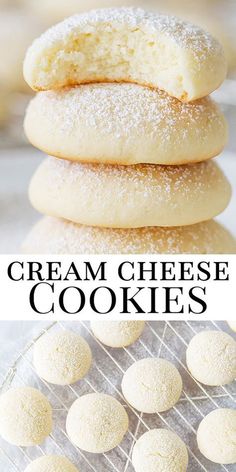 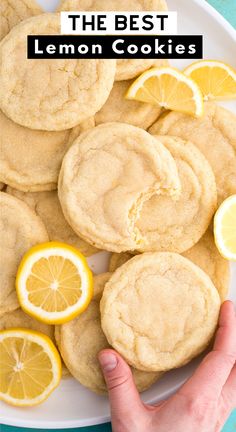 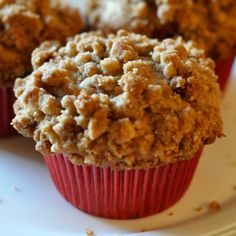 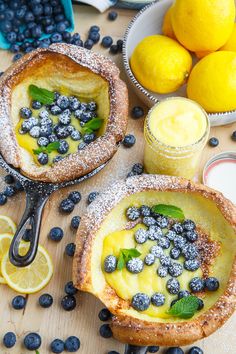 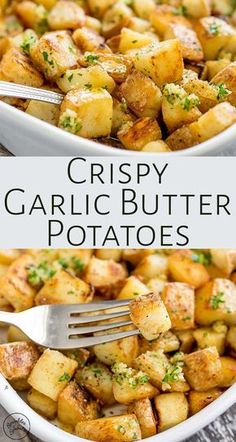 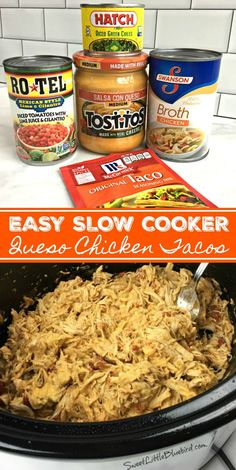 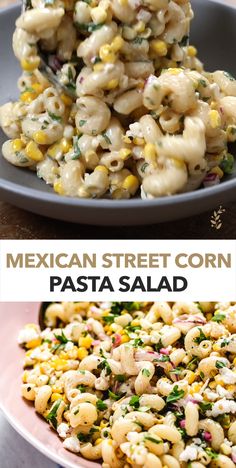 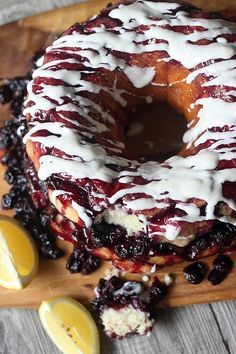 This one is quick and dirty! I mean EASY! This is on our other site and it is a cherry cobbler that I worked on creating and it is frankly DELIGHTFUL Cherry Cobbler I would definitely recommend going over there and taking a look 🙂